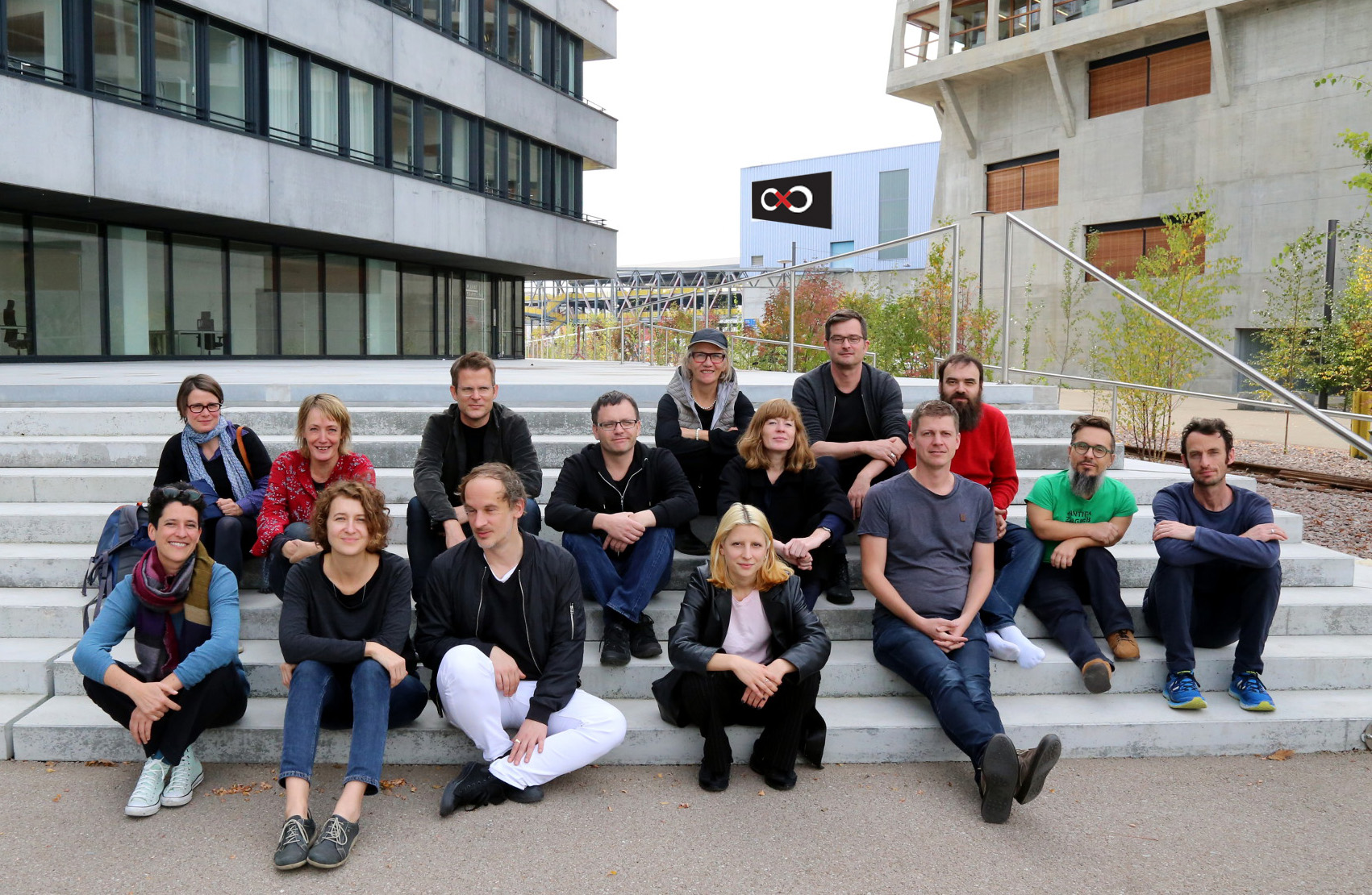 Lecture by Shusha Niederberger at Zurich University of the Arts, MFA Symposium „HOW TO: Copy Paste and Rights“, 20.11.2019

Copyright addresses the artwork as property, but as works of art it belongs as well to the cultural sphere, which has since the Renaissance become to be seen as a public good. And indeed, the role of copyright has been for a long time to balance these two interests. The digital has challenged a basic assumption about the nature of goods: digital goods are not scarce anymore, because they can be copied without difference to the original. This has changed a lot for both the cultural sphere, where cultural goods circulate with a speed and reach unknown before, but also for copyright, which is turning to hard- and software in consumer electronics to keep the digital goods controllable, all the while new powerful cultural industries of networked services are reorganizing the ways we access and consume digital cultural goods.

How do artists deal with these dynamics? In my talk, I will discuss digital and digitally informed artistic practises dealing with this two-sided nature of cultural production and distribution, and explore the aesthetic consequences of these strategies.

Marcell Mars (researcher and programmer) & Tomislav Medak (philosopher) work together on the project Memory of the World. They use the concept of the public library as a narrative device to address questions of general access to knowledge and how this has shifted in the digital age. As everyone has the tools to build their own library, they advocate for a new form of a public library, which consists of interconnected private libraries.

This mobilization of individual actors would help to generate a necessary discourse on the limiting aspects of intellectual property. Apart from their work on creating technical infrastructure for their project, they organize digitization campaigns for endangered knowledges, develop tools for sharing books and discursive formats such as exhibitions and texts.

Dušan Barok is a researcher, artist and cultural activist based in Amsterdam. His practice involves networked media, participatory events, and experimental publishing, and he runs and edits Monoskop. Monoskop is a media wiki that evolved from linking and contextualizing information on Eastern European experimental and media arts to host rele­­­vant files, such as books, texts, documents, and media files, and thus became a publishing initiative in its own right.

Due to its constant growth, Monoskop has transformed from a special interest archive to become a significant cultural resource. Today the wiki comprises of 6,744 entries and 13,616 documents, and the related WordPress log introduces new publications on a regular basis. Increasingly, Monoskop also triggers off­line events, frequently with cultural institutions that have come to appreciate the unique resources of this autonomous archive.

Sean Dockray is an artist and initiator of the knowledge-sharing platforms The Public School and .

is an online library and open-source platform for freely sharing books and texts. It has its origin in collaborative working groups where resources were gathered in ‘online bookshelves.’ The project eventually evolved as part of the self-organized educational project known as The Public School where it served as a repository for shared study materials. From there it grew to become a major online resource for publications in the field of philosophy, art and political theory with tens of thousands of users, containing material in many different languages. The underlying infrastructure, as well as the contents, are the result of a collaborative effort to which various programmers and the users and editors of the site regularly contribute.

Ubu is a web repository for avant-garde art, founded by poet Kenneth Goldsmith in 1996. It is making available cultural resources, which are out of print, or “absurdly priced or insanely hard to procure“. It is „a distribution center for hard-to-find, out-of-print and obscure materials, transferred digitally to the web.“

Ubu has been starting from a repository of visual and concrete poetry, later sound poetry, growing in diverse directions, and it is constantly evolving.
Its understanding of what counts as avant-garde art and therefore can be included in Ubu is very open and apparently based on a broad interest and on opportunities.

It is difficult, and maybe inappropriate, to find a precise terminology of the nature of Ubu. It has aspects of a collection (its curated nature), but also hosts complete archives (Aspen Multimedia Magazine (1965-1971), provides space for projects (365 days project with obscure findings in aural recordings), and sections to other otherwise overlooked aspects (electronic music resources, featuring documents about methods and techniques of electronic and experimental sound – not aesthetics).

It also features curated sections by scholars and researchers in the field (ubu /editions), and offers anthological perspectives.

The content is not presented in a consistent taxonomy model, and cross-section links are offered or not.

In its diversity, it is like a negative space of traditional institution’s work. What is gone missing by public and private archives and libraries (whatever the cause) – can be found here.

Memory of the World is a network of interconnected shadow libraries, each maintained locally and independently from the others. They are integrated through a custom-made extension (named “let’s share books“) for “Calibre” an open source software for managing e-books. Calibre has a large and stable user base.

It’s intended to work both a practical resource, but also use the model of the public library was a way to frame a discussion about a post-IP cultural order.

The public library is:
– free access to books for every member of society
– library catalog
– librarian

With books ready to be shared, meticulously cataloged, everyone is a librarian. When everyone is librarian, library is everywhere.

AAAARG is a conversation platform – at different times it performs as a school, or a reading group, or a journal.

AAAARG was created with the intention of developing critical discourse outside of an institutional framework. But rather than thinking of it like a new building, imagine scaffolding that attaches onto existing buildings and creates new architectures between them.